Dates set and ticket purchased. Well for the Seattle to Bangkok part of the trip anyway. I haven't made any firm plans for the part of the trip from arriving from Seattle to returning, but I am strongly leaning to a flight from Thailand to Bangladesh. I thought Myanmar was off the tourist track until I started reading Lonely Planet's Bangladesh guide. Two hundred and eight pages in total. If you have ever looked at any of the Lonely Planet books you know that a hundred pages are generally dedicated to background and other fluff. In a book as big as their India book a hundred pages of non-essential pap isn't much of an impact. When the book is a breath over two hundred pages, this is quite a bite. I wonder if there is enough to satisfy my ADD for three weeks. If not there are other countries that are just a visa and plane ticket away.

Bangladesh is a very small country at the mouth of the Ganges river where it empties into the Bay of Bengal. In my lifetime it started out as part of India under British rule. When the British pulled out of India they chopped off a chunk to the east and a chunk to the west. These pieces of land were mostly populated by Muslims, leaving India with a Hindu majority. The new parts were one country called East and West Pakistan, with West Pakistan having the capital and of course the power.

In 1971 East Pakistan claimed independence and the fight was on. Reports of up to three million people were killed in the fighting before it was over and Bangladesh was a recognized country. 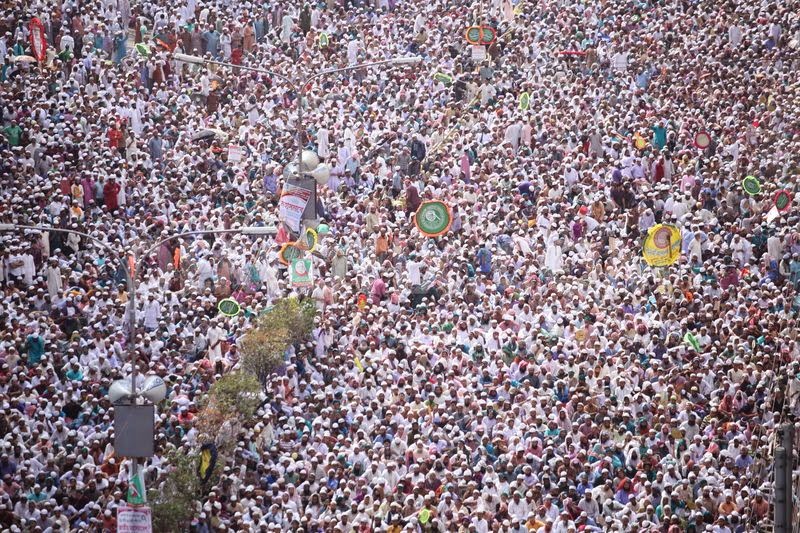 With a population of 2,800 people per square mile (USA 34 (Washington state 40)) it's gonna be crowded. Heck even India comes in under a 1000 per square mile and I had claustrophobia most of the time there. I may have to start sharpening my elbows now to get ready to get through the crowds.

Every place has the World's Something-ist. Bangladesh has the World's Longest continious sand beach at Cox's Bazzar. Since most of the country is the actual alluvial plain of the great rivers of India, it is pretty flat. Most of the country's elevation is less than 30 feet above sea level. A little flooding or a big cyclone really makes a mess of life and property. 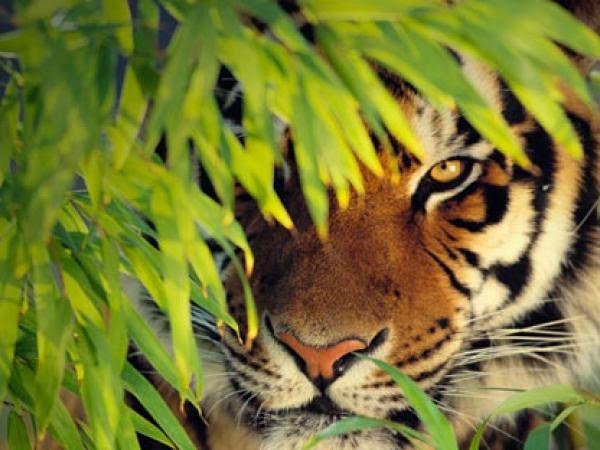 The southwest of the country is one huge mangrove swamp called the Sundarbans. This area seems to be the biggest tourist draw. 19th century paddle wheelers wend their way from the capital south, where tourists board smaller (30 to 50 passenger) boats for three and four nights in the Sundarbans. Each and every pair of tourist eyes peeled for a glimpse of one of the rarely seen Bengal tigers that live there.

So here are my tentative plans. Arrive in Dhaka (the capital) get shoved and pushed around for a couple days. Take the Rocket (the paddle wheel) south. Float around for a couple days looking for tigers. Maybe see a fisherman using Otters to catch fish. Perhaps loll around on a beach for a day or so. There are ruins in the northwest and hills in the southeast. Sounds like enough of a plan for now.

Hmm.. that's odd. Spell check says there are no errors in this document
Posted by Dorothy Macaw at 5:09 PM No comments:

Where, when and why - Next

As most of you know I generally take three weeks in late March or early April and travel someplace outside the land of the observed and the home of the fearful. This year I am strongly leaning to leaving for three weeks in late November and Christmas.

I hate the thought of missing out on my favorite U.S. holiday (Thanksgiving), but I just might have to.

Delta airlines is changing their frequent flier program drastically in 2015. Instead of crediting you with an air mile for each mile flown, they are going to credit an air mile for each dollar spent. If they had used this same formula when I went to Myanmar in March I would have earned 1000 miles instead of the 15,000 miles actually flown. Yes there are some ways to improve the mileage (like booking on their website and/or using their American Express card)  but it still wouldn't add up to a third of the miles that pass under your butt when flying.

One of my goals has been to fly from Seattle to the absolutely farthest place I can get there, First Class, for free. (think Seattle to Cape Town). I have just about enough miles to do just that and a trip to a time zone 12 hours away will give me the necessary miles.

Where to go ? The Mideast is out, because of nasty people who love YouTube for all the wrong reasons. Syria is a place I'd like to see again, but not at the expense of wearing an orange jumpsuit on top of a sand dune. The scare over infection by the Ebola virus rules out Dallas, Texas and western Africa. I'm too cheap to convert my U.S. dollars into Euros or Pounds. So it is looking like south east Asia again. 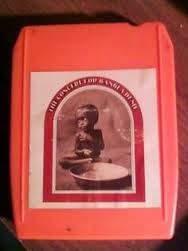 I am really thinking strongly about Bangladesh. Someplace I have never been. Someplace that no one I know has ever been. It might not be there for long with climate change and rising sea levels (a meter difference in sea levels would flood 10% of the country). In the world's largest Mangrove swamps in the south they have Bengal Tigers in the wild. That is about all I know about the country at this point except, George Harrison made an 8 track tape about it in the early 1970's and ferry boats flip over there with semi regularity.

Besides if I don't like it, India, Myanmar, Thailand and Cambodia are close by and I know I like a couple of those places. 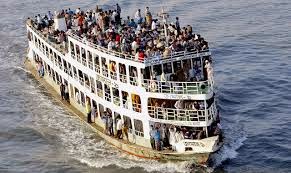 As always if I do go (my financial advisor says to go. My best male friend says to go.) you are most welcome to tag along via the blog. As always I promise bad grammar, poor spelling, copious amounts of complaining and irreverence.

Posted by Dorothy Macaw at 3:33 PM No comments: