Well today I crossed my own Rubicon. Not quite as world changing as bringing down a republic that had stood for over 400 years, but for me it's kind of a big thing.

I made airline reservations to fly to Italy for 3 weeks in late February and early March. Not the most ideal time as far as the weather, but it works with my schedule and avoids the largest influx of my closest 20 million other tourist friends.

Italy is my second choice for this trip. I was seriously looking at Japan, but a few of the things I really 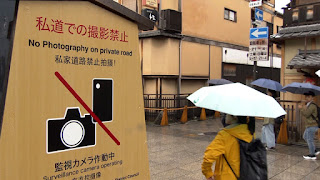 wanted to do had changed in the past year and were no longer available. I wanted to go to Kyoto and wander and photograph the small side streets and perhaps catch a photo of an actual Geisha. It seems that not every tourist has the manners of a goat and made pests of themselves in private streets and blocking and occasionally touching Geisha's on their way to work. The city of Kyoto passed a law making a $100 (10,000 Yen) fine for photographing in these areas. It might be worth getting that one picture to pay $100, but not the best for relations between the city of Kyoto and myself. 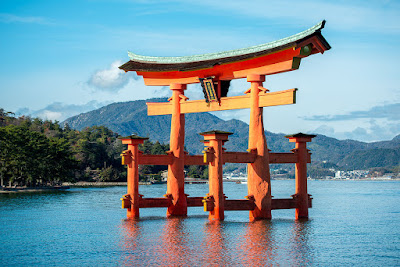 South of Hiroshima is a famous gate that sits in the middle of a bay. It is subject to the tides, weather and time. It is listed as a UNESCO site and is currently undergoing renovation with the expected completion not unti August 2020. There goes that photo-op.

Universal Studios Japan is still open and they have Harry Potter. But with two of the three items on my list not available, it might be best to put off for a year. 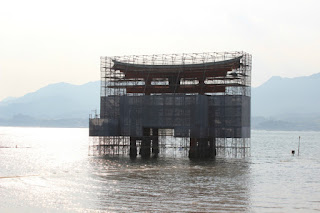 So, Italy I come. Now I need to do my homework. Maybe watch Roman Holiday on the old movie channel, go to the Olive Garden for dinner and buy a few cans od Chef Boy-ar-dee

Posted by Dorothy Macaw at 3:47 PM